So the other day I posted a link to Tara Lazar’s website about a very short story challenge sponsored by Logitech.  The idea was to write a short story on twitter in 8 lines or less.  I wasn’t exactly sure how to write a story that short and have it make sense.  After a bit of research, I realized that this type of writing is a bit of an art form.  On twitter, there are so many entries where people manage to write their stories in only one line, that would be 140 characters or less for those of you unfamiliar to twitter like myself.

Now, considering I didn’t have a twitter account, and knew nothing about it, not only did I have to figure out how to write a story in eight lines or less, I also had to figure out how to set up a twitter account.  To my surprise it wasn’t as difficult as I thought it would be, and after a bit of reading and a great introductory video by David A. Cox  I was on my way.  I created my twitter account using my nightingale tales blog name, and created my twitter handle (that’s lingo for my @I.D.), and successfully entered the Logitech challenge.  I even managed to write my story in 6 lines; not quite the 140 character story, but I now have something to strive for.  It’s a little addicting trying to complete a story in 140 characters.  The story I chose to write was really more appropriate for my nursing blog and can be found here

Let me know what you think. 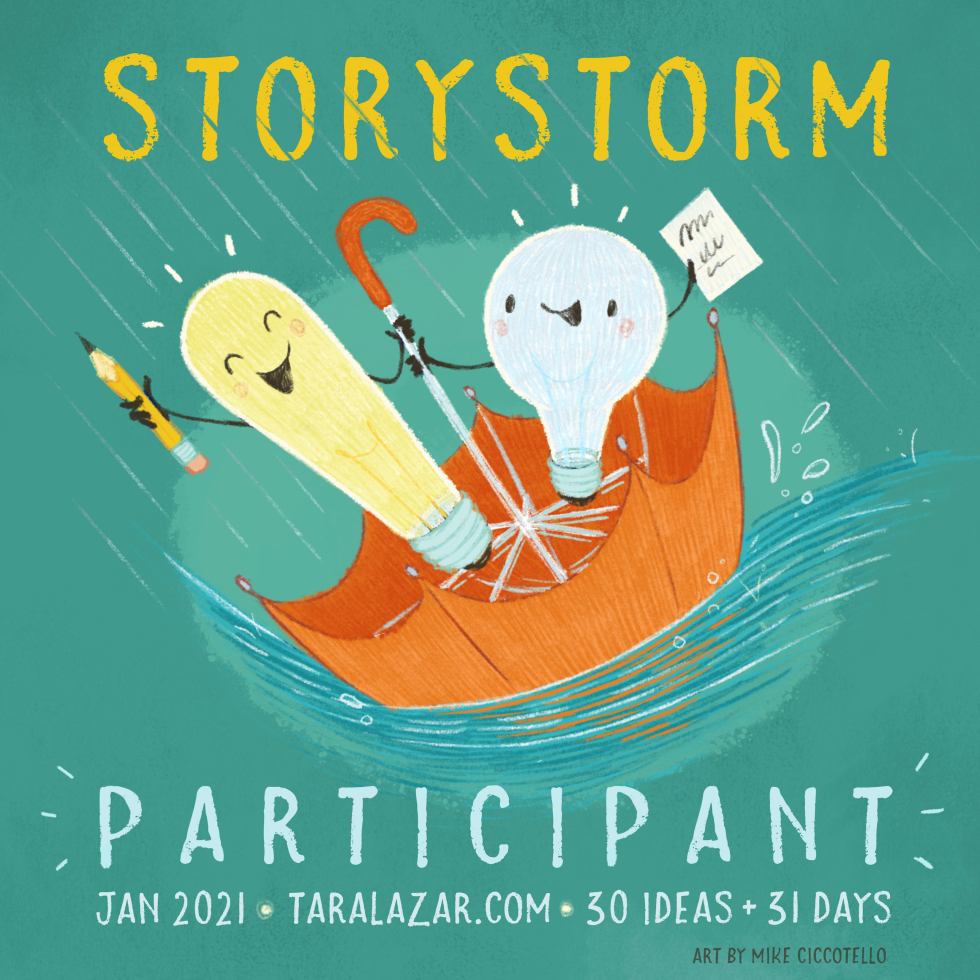 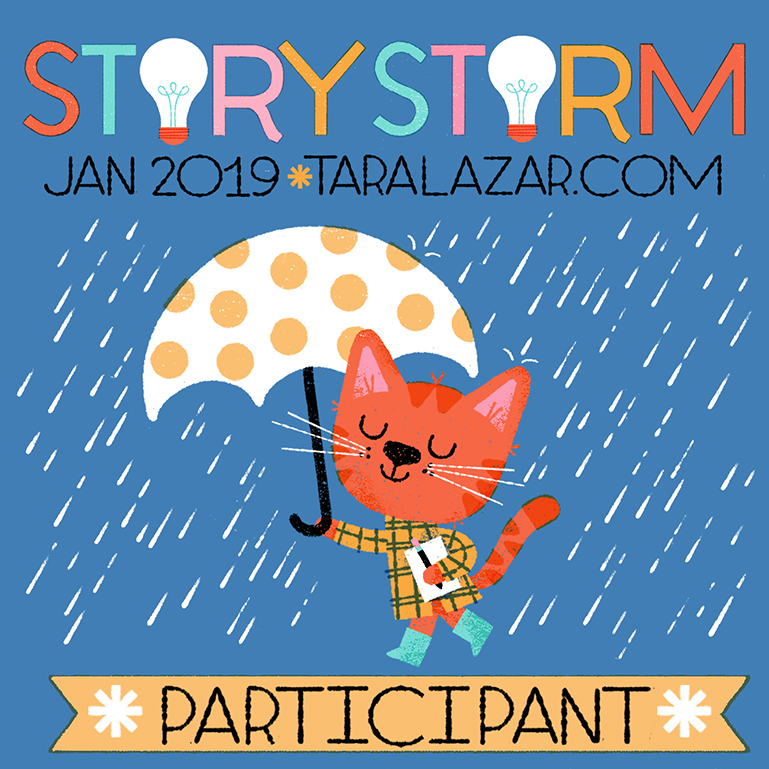 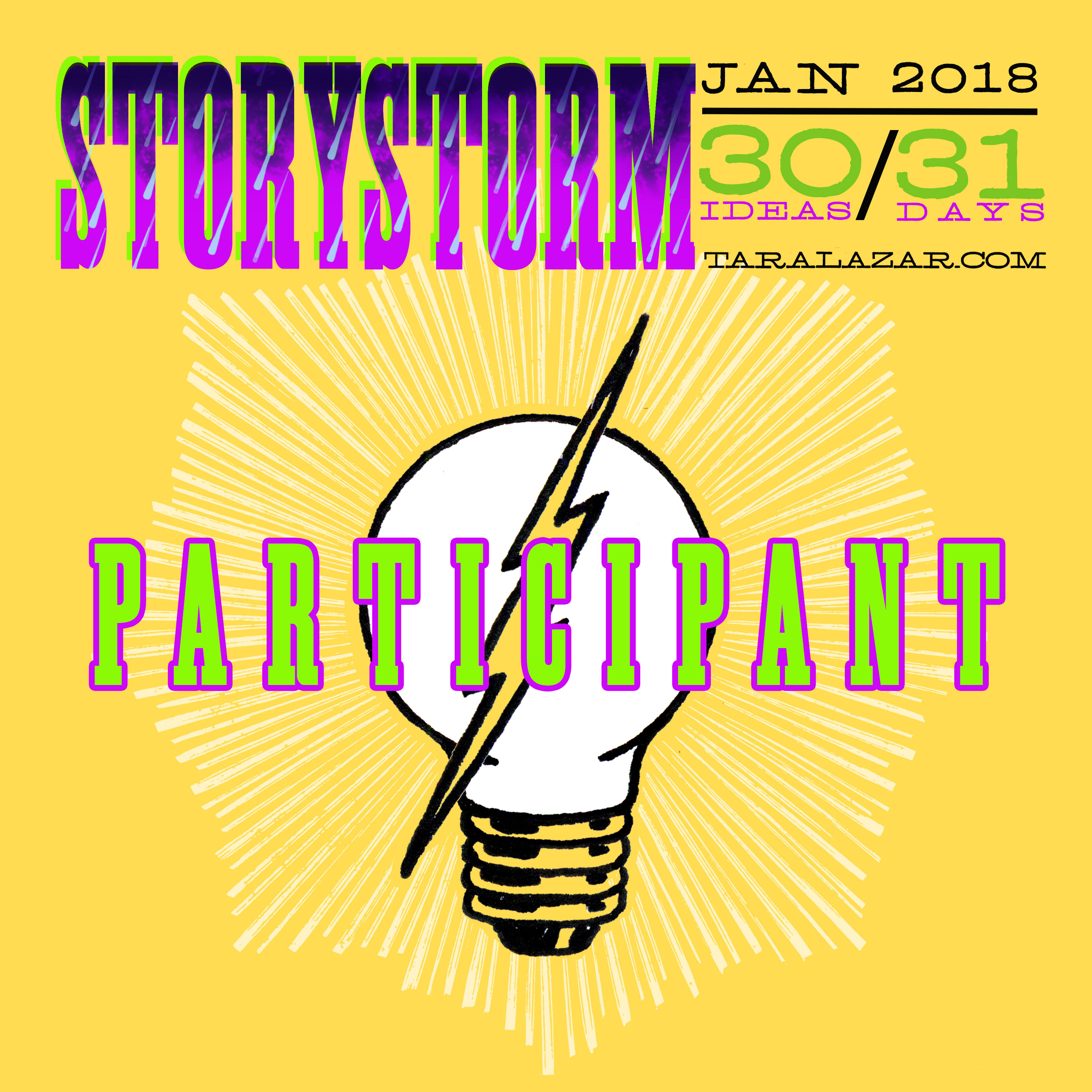 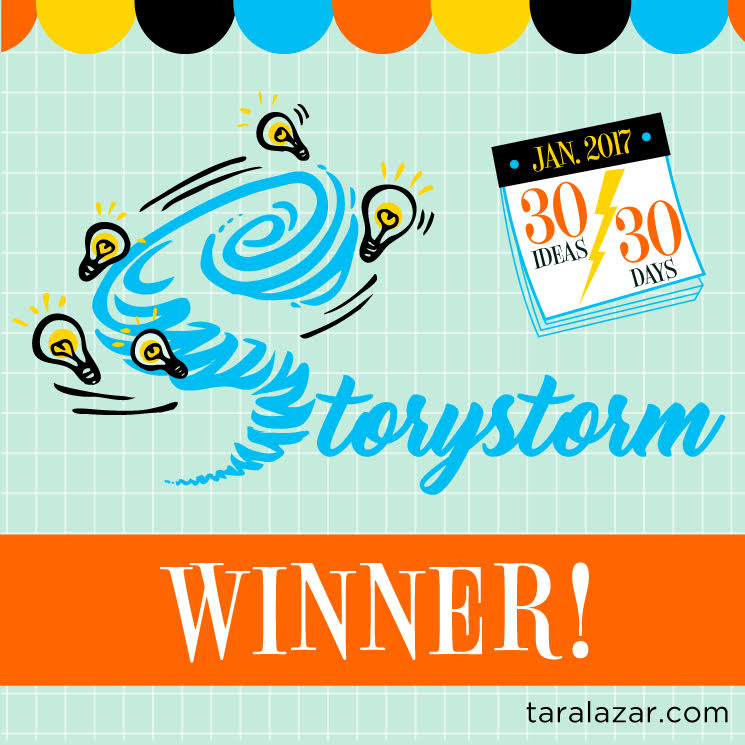